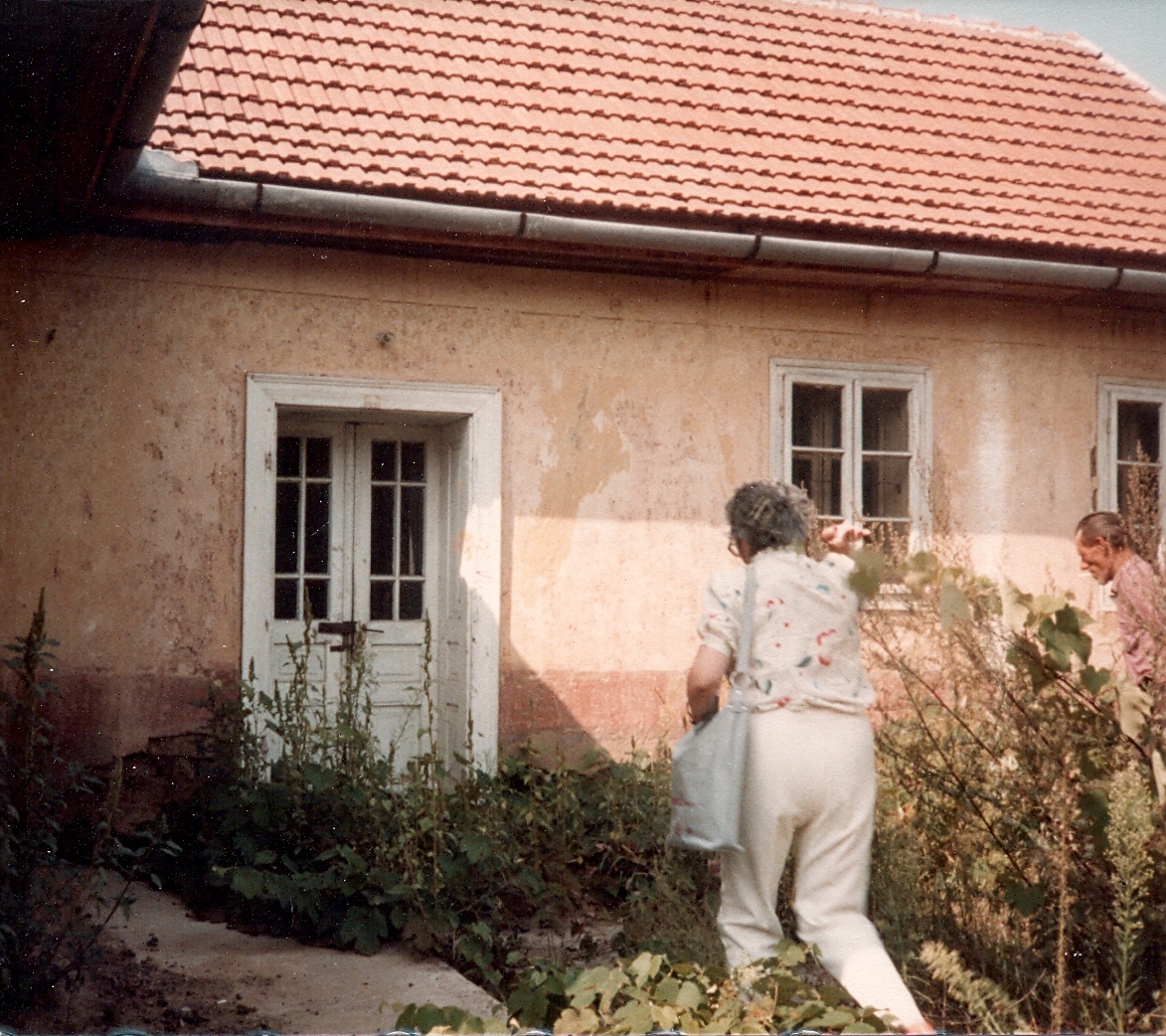 The Important Hebrew Month of Nissan

The Hebrew month of Nissan has special meaning to me. Not only is it the month which includes Passover and Holocaust Remembrance Day (Yom HaShoah), but it is also the month in which I commemorate the passing of my maternal grandmother, Hani. This year, they all appear close to one another, in late March and early April. Yom HaShoah starts tonight, April 7, and ends tomorrow evening, the earliest I can ever remember.

I never met my maternal grandmother nor, for that matter, any of my ancestors, including aunts, uncles, first cousins, or many extended family members. I only have some second and third cousins, whom I cherish. My grandmother passed away on the eighth of Nissan just prior to the Shoah, in the late 1930s, of breast cancer. Yet I feel as if I knew her well. She was the oldest of seven siblings and mother of six children, one of whom died in the Spanish flu pandemic of 1918. An expert needle pointer, she was asked each Easter by her fellow village residents to inspect the stitching on the cloth covers of their Easter baskets. Her approval of their handiwork meant their Easter preparations were complete.

As an extension of her needlework, she was a fine seamstress and taught all five of her daughters to excel at the sewing machine. She also loved flowers and planted extensive gardens surrounding her home in a small village in Hungary. Remnants of some of her long-dead flower gardens remained when we returned to see the village a few years ago. Hani spoke fluent German as well as Hungarian, having spent her childhood around the vineyards, many owned by German companies, which were known all over the world for their sweet Tokay wines. I am named after her and was frequently referred to as “Hani” by my mother during most of my adolescence and early adulthood. I am proud to bear her name and to remember her and all her family, all lost in the Shoah.

And so it is fitting that we commemorate Passover, when we remember our ancestors, who claimed their freedom from bondage; Yom HaShoah, as we remember those who perished during the brutality and horror of the Holocaust; and for me, my grandmother Hani, who, thankfully, was spared the sight of losing her family during the Shoah. She stands as a beacon representing home, loyalty, love, and devotion to family and community. 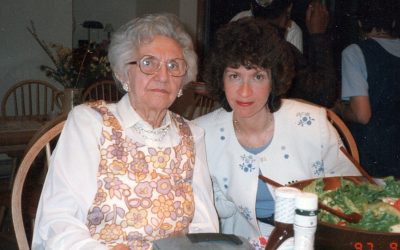 Today is International Holocaust Remembrance Day, the day the United Nations has declared as a day to remember the sad... 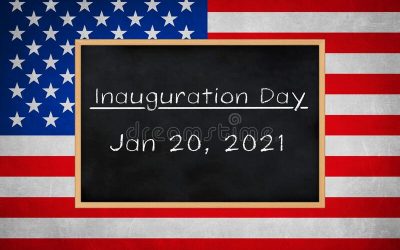 It is an auspicious week when Martin Luther King Jr. Day and the Presidential Inauguration occur only two days apart.... 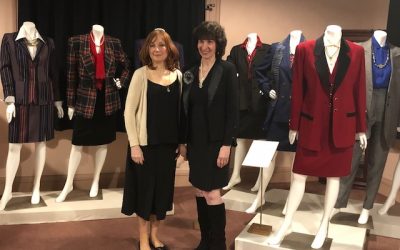 Today is Future Teachers of America Day! During the Covid pandemic, teachers have shown their resilience and...